At the Camaro NASCAR reveal this last week, Chevrolet product chief Mark Reuss dropped some hints about adding another trim to the Camaro line, suggesting that maybe there will be a lower-end V8 option for those who don’t want to pay for all the fancy extras.

“I think we’ve got opportunities at the very low end of the Camaro range and some remix of some of the V8 options on it so we don’t force people to buy all the options with a V8, just to get a V8.”

A bare bones V8 model would make sense because I’m sure there are plenty of folks out there who want a V8 just to have a V8 (The American, I’m looking at you). At it’s current price point, the Camaro SS retails for more than the Mustang GT and the Challenger R/T ($2,000 to $4,000 more, respectively). 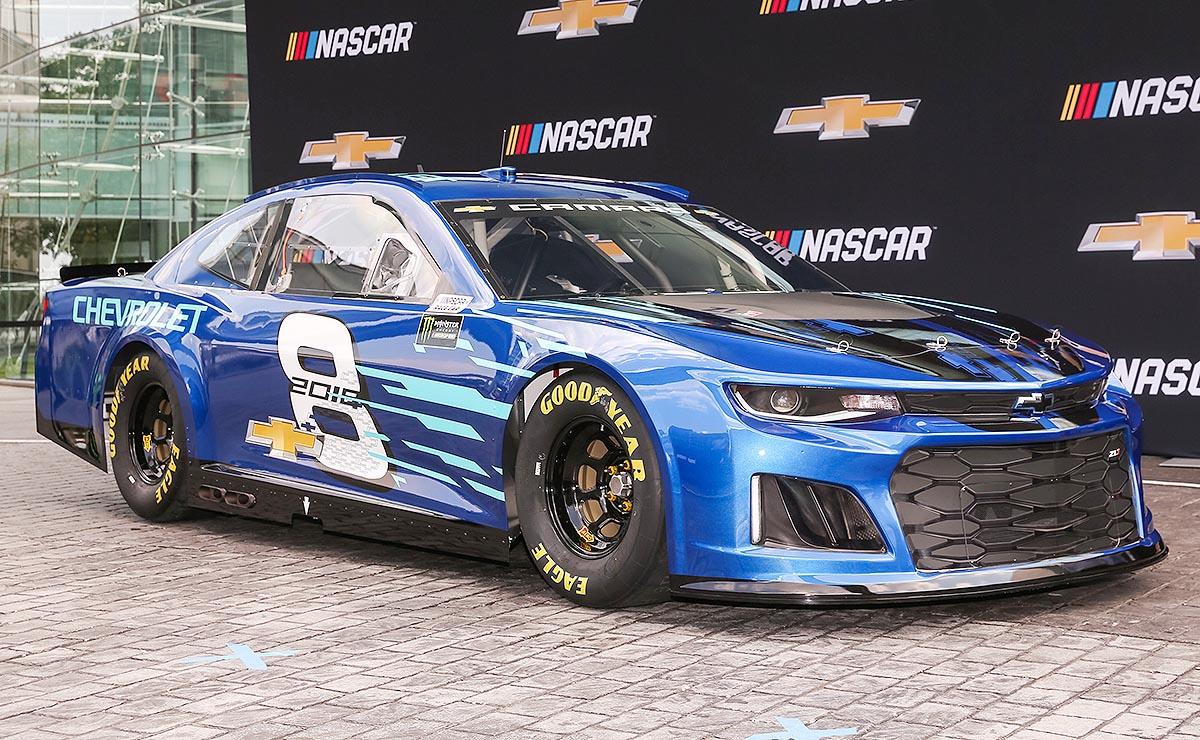 Hardcore brand loyalties aside, a bare bones V8 Camaro without, say, a fancy touch screen, cheaper wheels, or the SS rear wing for a few grand less could be a pretty compelling buy. Camaro sales in the United States were down 2.5% through July, so reinvigorating all their trims, even down to the turbo four would be a smart move. In the month of July, Camaro sold 600 units less than the Challenger, and approximately 1,500 fewer units than the Mustang.

Cars, the Buffalo Bills, video games, comics, sandwiches, jelly beans, and the shooting star press; these are the things that Tony loves (in addition to his family, of course). When he's not spending his time writing tech reviews for theslanted.com, Tony puts his lifetime love of muscle cars to use on his 2015 Mustang GT. Tony's top three favorite cars are the 1973 Mustang Mach 1, Ferrari 458, and Aston Martin DBS.

The Grand Tour: Abbie Eaton Was Expecting A Lot Of Negativity When Joining Car Show