Rumors of a reviving Honda S2000 have circulated for years, but no confirmed details have surfaced. But recent rumors reinvigorated many car enthusiasts’ hope. According to Forbes, who allegedly has a source near Honda, the Japanese automaker is considering launching an all-new S2000 in just over three years, just in time for Honda’s 75th anniversary. If it’s true, it’ll definitely a remarkable move for the automaker’s history.

In terms of dimensions, reports claim to have the same dimensions down as the original. With speculated modernizations, however, we can anticipate slimmer headlights and wider vents, plus aluminum and carbon fiber materials to lower weight. Honda plans, apparently, to limit its weight to 3,000 pounds. 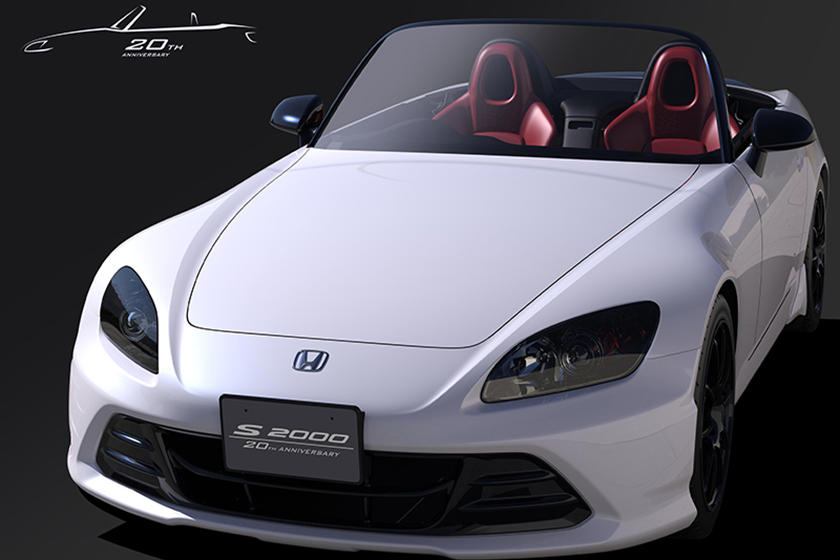 Under the hood, Honda will skip the market trend of introducing a hybrid engine or all-electric configuration with a tweaked 2.0-liter turbo-four variant from the new Honda Civic Type R, generating 320 hp and 295 lb-ft. Honda is however looking to up that to 350hp.

The R’s six-speed manual is expected to be used too, but this will not be feasible if the current S200 is RWD. A transverse-mounted FWD transmission cannot be adjusted for longitudinal RWD setup. Hopefully, they can find a solution.

The original S2000 was a single-generation model built in 1999, receiving significant remodelling in 2004. A larger version of the naturally-aspired inline-four engine was introduced, with a 2.2-liter displacement instead of 2.0, with the same output as before, 237 horsepower, although it kicked in at lower rpm. Peak torque ranged from 153lb-ft to 162lb-ft. The new Honda S2000 would be a great addition to the reviving of old model cars trend and a worthy rival to the upcoming Nissan 400Z and just-revealed Subaru BRZ. Honda still nails the car manufacturing game.