Sir Stirling Moss, the British racing hero sadly passed away on Sunday – aged 90, after a long illness. Tributes for the racing star – who’s career spanned a decade between 1951 and 1961 have been pouring in over social media.

Fans, racing drivers, celebrities and everyone in between have all been playing tribute to the British racing driver. Sir Moss, an inductee into the ‘International Motorsports Hall of Fame, won an incredible 212 of the 529 races he entered, including 16 Formula 1 Grand Prix’s. He was known to compete is as many as 62 races in a year as well as driving over 84 different makes of car over the course of his decorated career. 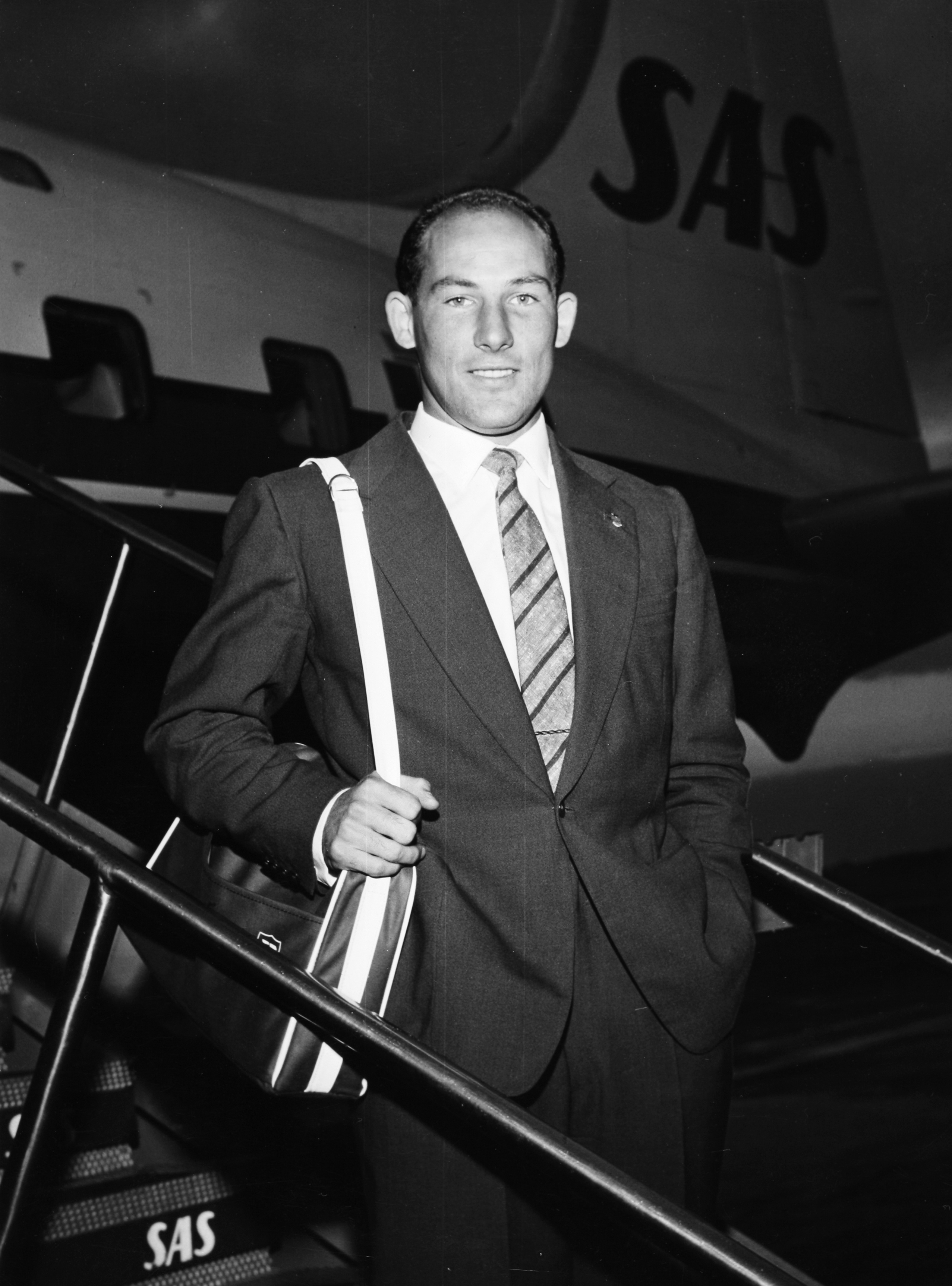 Sir Moss was know to prefer racing British cars, once stating it was “better to lose honourably in a British car than win in a foreign one”. He was the English driver with the most Formula One victories up until 1991 when Nigel Mansell overtook him – a record he held for more than 30 years. Mansell tweeted of his sadness at hearing the news that Sir Stirling Moss had passed:

Stirling – true legend and gentleman. Racer second to none. Will miss you dearly. Condolences to Suzie & family. #RIP

Tributes from British F1 champions didn’t end there with Jenson Button and Lewis Hamilton also paying their respects to the late British legend. Button spoke of Moss’ knowledge, jokes, help and direction – it is clear that Sir Stirling had this impact on all those involved in British racing.

Lewis Hamilton spoke of their unusual friendship with being from such different times and backgrounds but their love of racing brought them together and called for all to celebrate his incredible life and what an incredible human being he was.

Mercedes, whom Moss raced for during the 1955 season spoke of their sadness at the news of Moss’ passing and how the icon would be sorely missed.

Today, the sporting world lost not only a true icon and a legend, but a gentleman. The Team and the Mercedes Motorsport family have lost a dear friend. Sir Stirling, we’ll miss you. pic.twitter.com/XEsDf68A7r

The British Racing Drivers Club, whom Moss served as Vice President for Life shared their sadness for the racing legends passing but also passed on their thanks for all that he had done for British racing.

From us here at Grand Tour Nation, we just want to thank Sir Stirling Moss for his incredible contribution to not only racing but British motoring as a whole – he is an iconic member of our community and will never be forgotten – we want to pass on our heartfelt gratitude to this great man and pass on our sincere condolences to his amazing wife Susie Moss and the entirety of their family. RIP Sir Stirling.

How To Get Over Lockdown Blues Using LEGO

Jeremy Clarkson Struggles To Cycle In Break From Filming: “I’m Gonna Fall Off This F***ing Thing”

This Is The Scariest Crash At Goodwood Festival Of Speed