The situation causing a stir in the world of F1 has just gotten worse as it’s been revealed that not only was there a tractor on the track as Pierre Gasly was traveling at full speed, but there was also a marshall on the track, too. All of this happened while track conditions were treacherous and visibility was low due to rain.

Fans and drivers were incredibly angry over the fact a tractor had been allowed onto the track, and this will only be amplified when this becomes known as footage from Carlos Sainz’s Ferrari clearly shows a marshall standing next to the support vehicle.

The race organisers will have a lot to explain when this is being looked into after the race, especially with the FIA blaming Gasly for speeding under a red flag. This has been an interesting weekend at the Japanese Grand Prix. 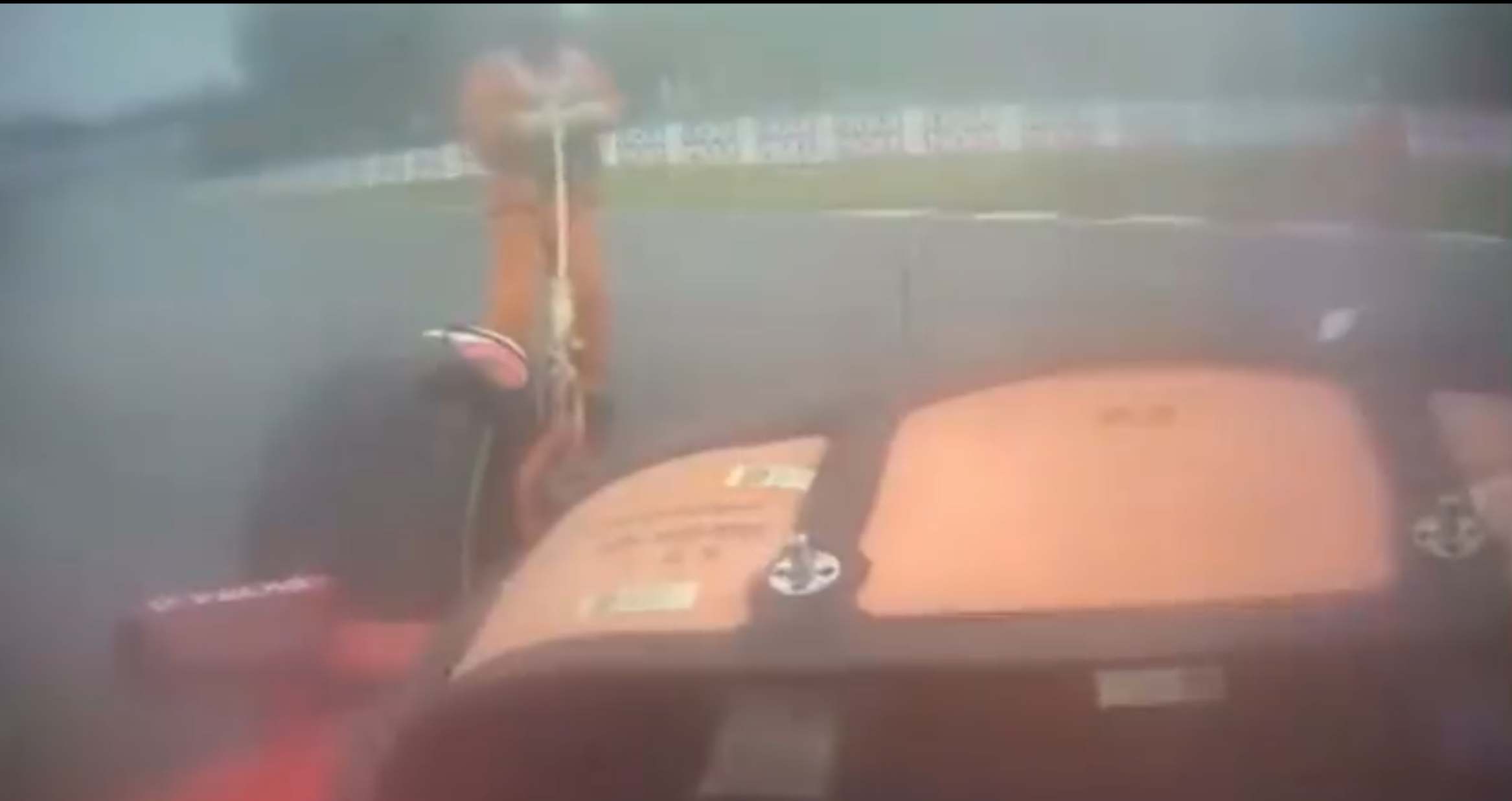 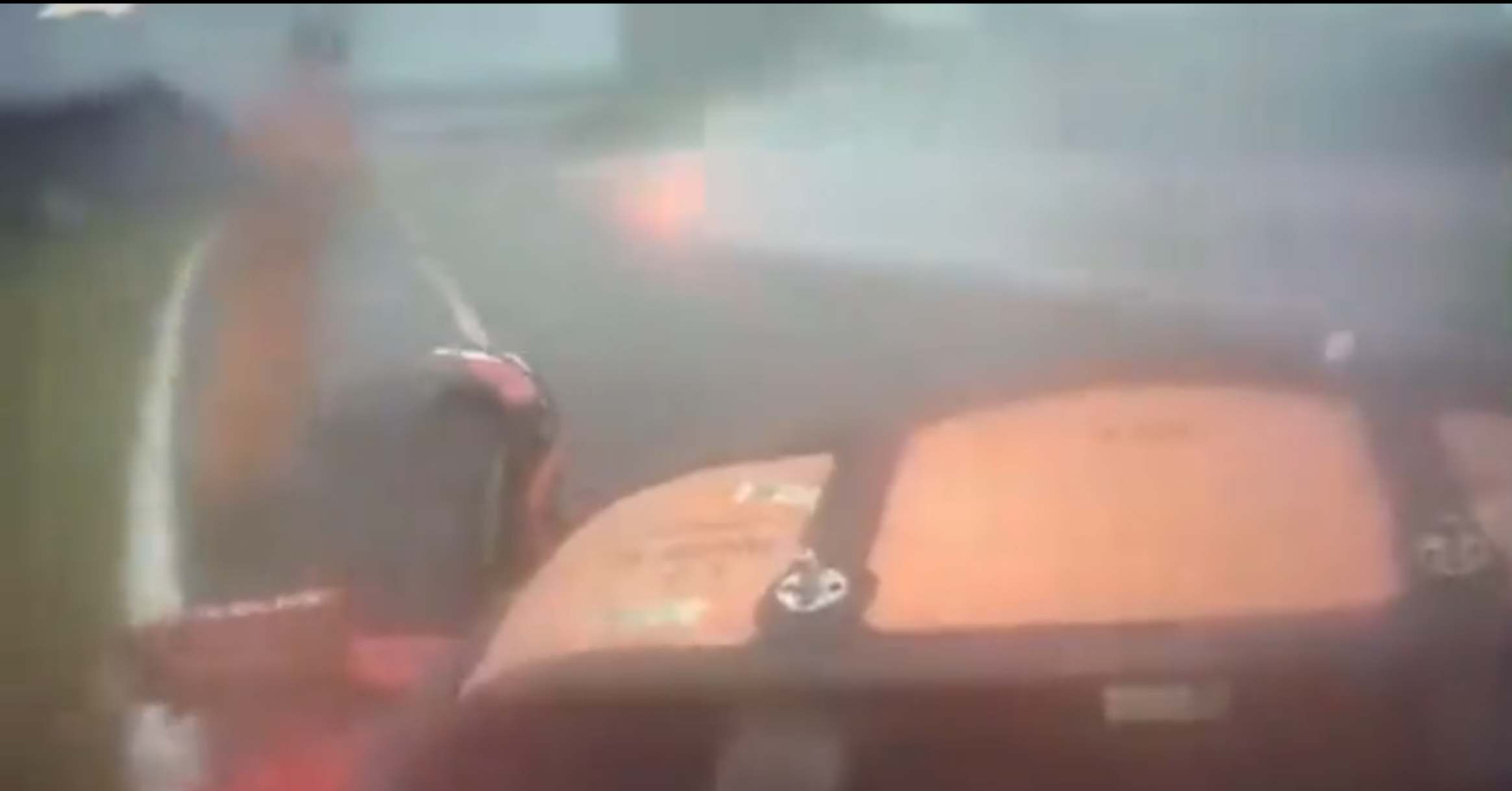