Jeremy Clarkson, Richard Hammond, and James May will soon be back on our TV screens with their much-awaited The Grand Tour Season Four special. The Season 4 special, A Massive Hunt, will witness the trio endure the most arduous challenge yet for the boys on the island of Madagascar. 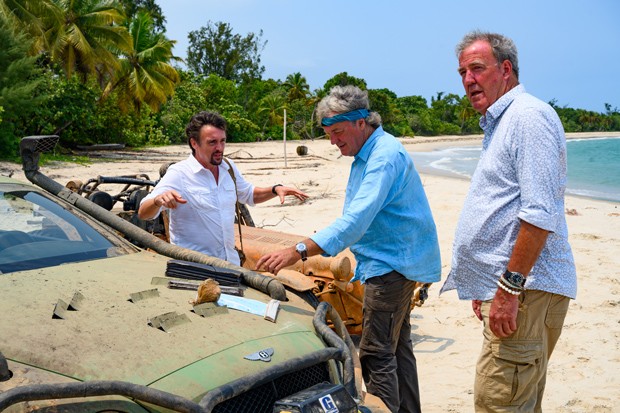 Viewers can binge-watch The Grand Tour presents: A Massive Hunt starting on Friday, December 18th on Amazon Prime Video. Season 4 brings the trio back in their element — cars, the road, and adventure this time in Madagascar.

The new series is going to be the most daunting and dramatic yet for the stars as they embark on the world’s roughest and tenacious roads, in some of the most rugged cars they’ve ever created, to complete one of their toughest journeys.

Sit tight and buckle up as the trio explore Madagascar. 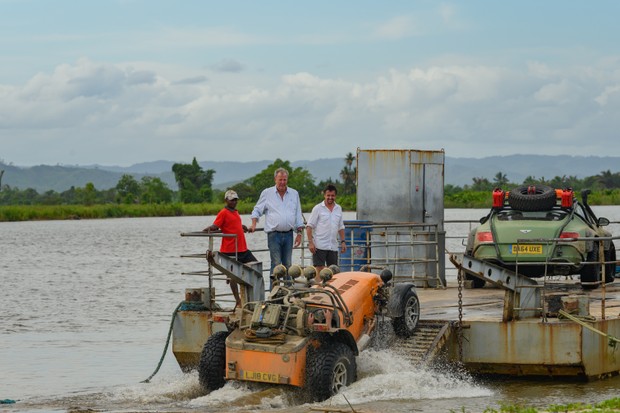 Clarkson specifically revealed how The Grand Tour challenges are twisting the show into a “real reality” and “unscripted.” Reality means spontaneous and possible dangerous scenes like a moment that involves a stick of dynamite.

Clarkson told RadioTimes.com that the episodes now were mostly unscripted.

“We don’t script these. The problem is everyone under the age of 40 uses the word “scripted” wrongly. We don’t write a script. What you do is you set a scene up in your head and you film whatever happens. It’s not scripted. We never do anything scripted anymore.”

“It’s just “right, this is where we’re going to be and this is what we want to achieve”, but we don’t go, “I’ll say this and you say that”. That’s drama and we don’t do that. It’s actually reality.” 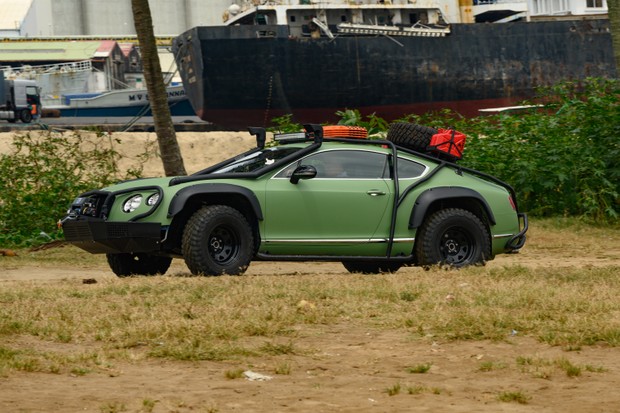 The new format of The Grand Tour will feature more road trips, challenges, adventures, and perhaps a few mishaps here and there, Clarkson teased. That also means the trio will have an opportunity to race in the most luxurious strip of tarmac in the world, plus a jaw-dropping ring road created in the new series, co-starring the trio’s three cars.

Grand Tour presents: A Massive Hunt will be out on Friday 18th December on Amazon Prime Video.