The Grand Tour returns with another special feature-length, and co-host Richard Hammond has shared gratitude that he has not been able to harm himself this time round.

The trio Jeremy Clarkson, James May and Richard Hammond mark their long-awaited return to Amazon Prime Video on December 18 after a year’s pause after the coronavirus outbreak. The Grand Tour’s latest installation features the dangerous routes of Madagascar, and Richard Hammond has somehow managed to remain unharmed.

Richard Hammond talked openly with Express.co.uk regarding his encounters in air ambulances after several accidents during the Grand Tour promotions.

Amazon Prime’s spiritual replacement to Top Gear will be back next month following more than a year from season four’s first chapter, Seamen. 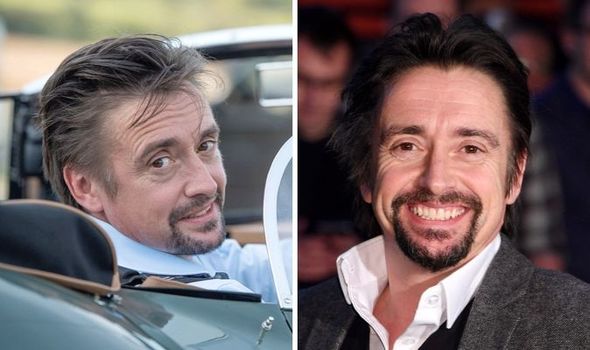 In the special feature, A Massive Hunt, the trio of “petrolheads” is back on four wheels to cross the risky main roads of Madagascar in pursuit of pirate treasure.

Given the treacherous weather, the three hosts managed to emerge unscathed, even though their highly adapted cars did not do so well. 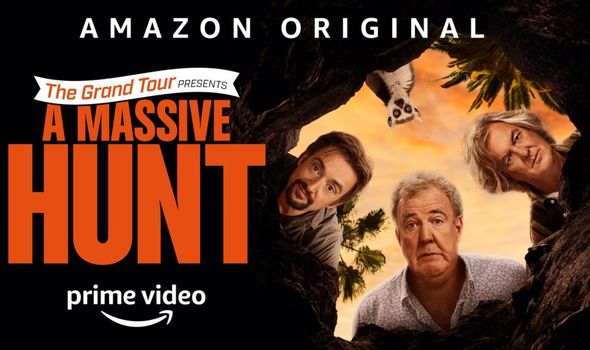 Fortunately, Hammond succeeded to prevent a repetition of past experiences, most famously fracturing his knee in a collision while shooting for The Grand Tour in Hemberg, Switzerland in 2017.

This specific crash left the Grand Tour host with a plate and ten screws on his left knee.

Speaking on the accident, Hammond revealed: “Unfortunately it resulted from a previous slight misjudgment on my part when I catapulted off a Swiss mountain.

“It does occasionally ping off metal detectors. Until this year, I spent a lot of time walking through airports, so it does have that effect.”

The host claimed to being shocked that he managed to escape injuries this time around, although he admitted that his repeated incidents have now become a theme. 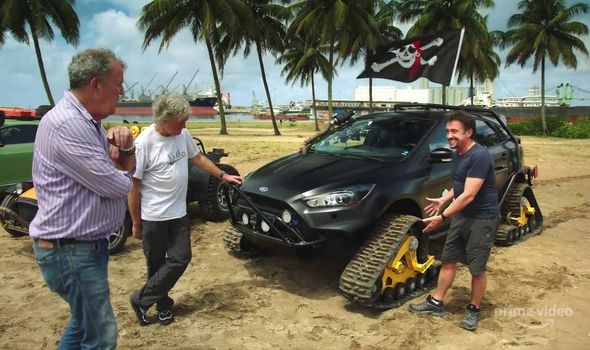 He said,  “I don’t think I did nearly kill myself, which is a rare thing. I do seem to be building a reputation.”

Hammond might be called the daredevil of the trio compared to his two co-hosts, particularly James May, who received the nickname ‘Captain Slow’ throughout his time at Top Gear. 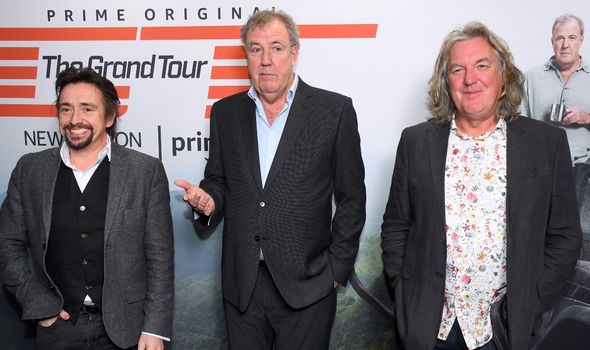 His most significant accident happened in 2006 in the Vampire dragster, which culminated in Hammond collapsing into a coma for two weeks, accompanied by a total lack of memory.

This time around, Hammond managed to get rid of serious injury, amid what his co-presenters consider as impudent driving, by running a tweaked Ford Focus RS, complete with trails and a thematically fitting pirate flag.

He went on: “That is not in any way planned, God knows. But for some reason or other I seem to be the one with lack of judgement, or over-enthusiasm means I spend more time than most in air ambulances.”

But their ride across Madagascar was not without any terrifying moments for the three drivers.

The unpaved, highly potted roads of the East African island are famously unforgiving to even the most seasoned drivers.

While the squad did their most to adjust their vehicles to the adverse conditions, Hammond was driving his Ford and still managed to drop some critical components along the way.

Asked if he wanted to be airlifted this time around, his response was:

“I didn’t have to this time. I thought I might at one point, in fact at several points I thought ‘something’s going to get broken here, and not just the car.”

Fortunately, all three motorists have finished their trip unharmed, and Hammond, Clarkson and May are now focusing on preparations for their next special episode of The Grand Tour.

The Grand Tour will be back on Amazon Prime Video with A Massive Hunt on Friday, December 18.

Fast And Furious Confirms ‘Fast X’: The Tenth Of The Saga